Review of Things That Shatter by Kaighla Um Dayo 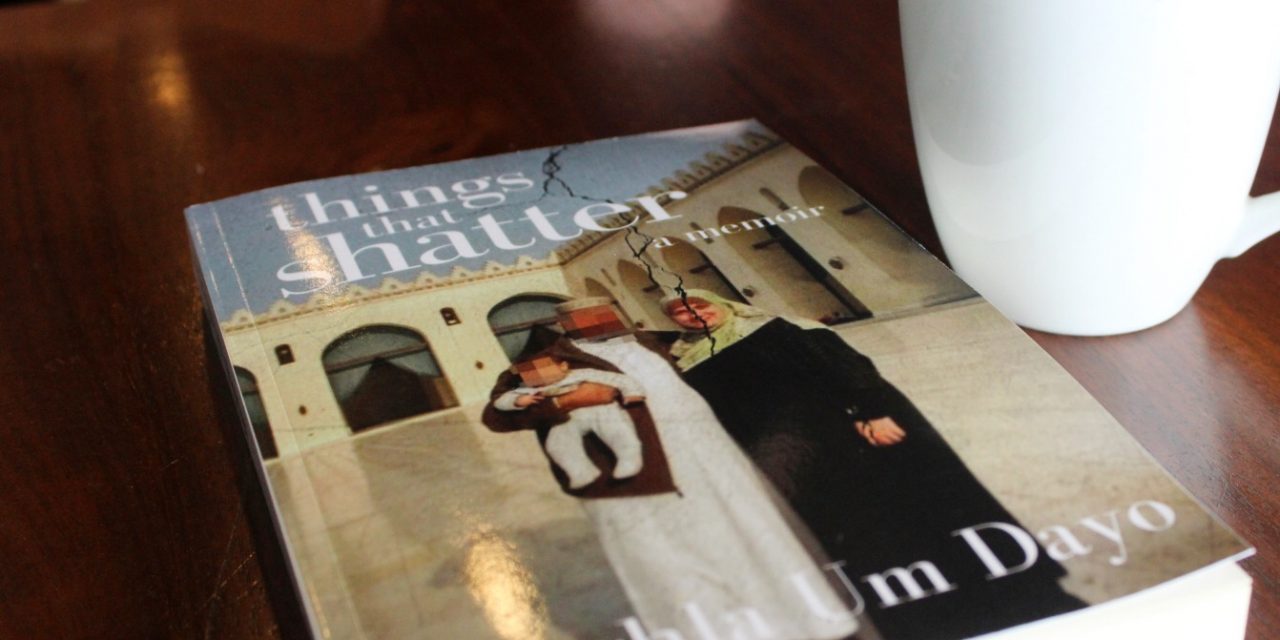 In 2009, Kaighla—a young, single mother from the Midwest, and a fresh convert to Islam—married an Egyptian immigrant, the sheikh of a mosque in Brooklyn. Unbeknownst to her, he hadn’t divorced his wife back home, and was about to be deported. Two years later, she moved with him, her son, and their baby girl to his hometown in rural Egypt, where she was abused and neglected—along with his first wife—for the next four years.

A much-beloved speaker and imam in Brooklyn and in Dearborn, Michigan, the sheikh lectured and taught at mosques and Islamic centers around the country in the early 2000’s. But across their seven-year marriage, Um Dayo’s identity and cultural heritage were systematically shattered by him, all in the name of making her the ideal “wife of the Sheikh”—and she wasn’t the first or last convert to be abused by him.

Her new memoir, Things That Shatter, is a story about what happens when Muslim women are broken by Muslim men, and find the courage to heal themselves through the real Islam.

Things That Shatter aims to shed light on abuse and healing within the Muslim community, and to help female converts protect themselves from men like him.

More than anything, this story is a convert’s re-declaration of faith that there is no God but God, and it serves as a reminder that women have intrinsic worth in God’s eyes, beyond and outside of their relationships to the men in their lives.

My Review of Things That Shatter

Here’s the thing. I expected to be shocked. As I devoured Kaighla’s memoir page by page, I kept waiting for the moment where I would gasp and clutch my chest in surprise at the Sheikh’s actions. That moment never came. Why? Because I’ve heard it all before. We all have.

The abuse of power and spirituality amongst the Muslim community is not a new phenomenon, nor an isolated one. Before you get your panties in a bunch about how “All Muslim men certainly do not abuse their wives,” let me state the obvious. You’re right, not all Muslim men are abusers. 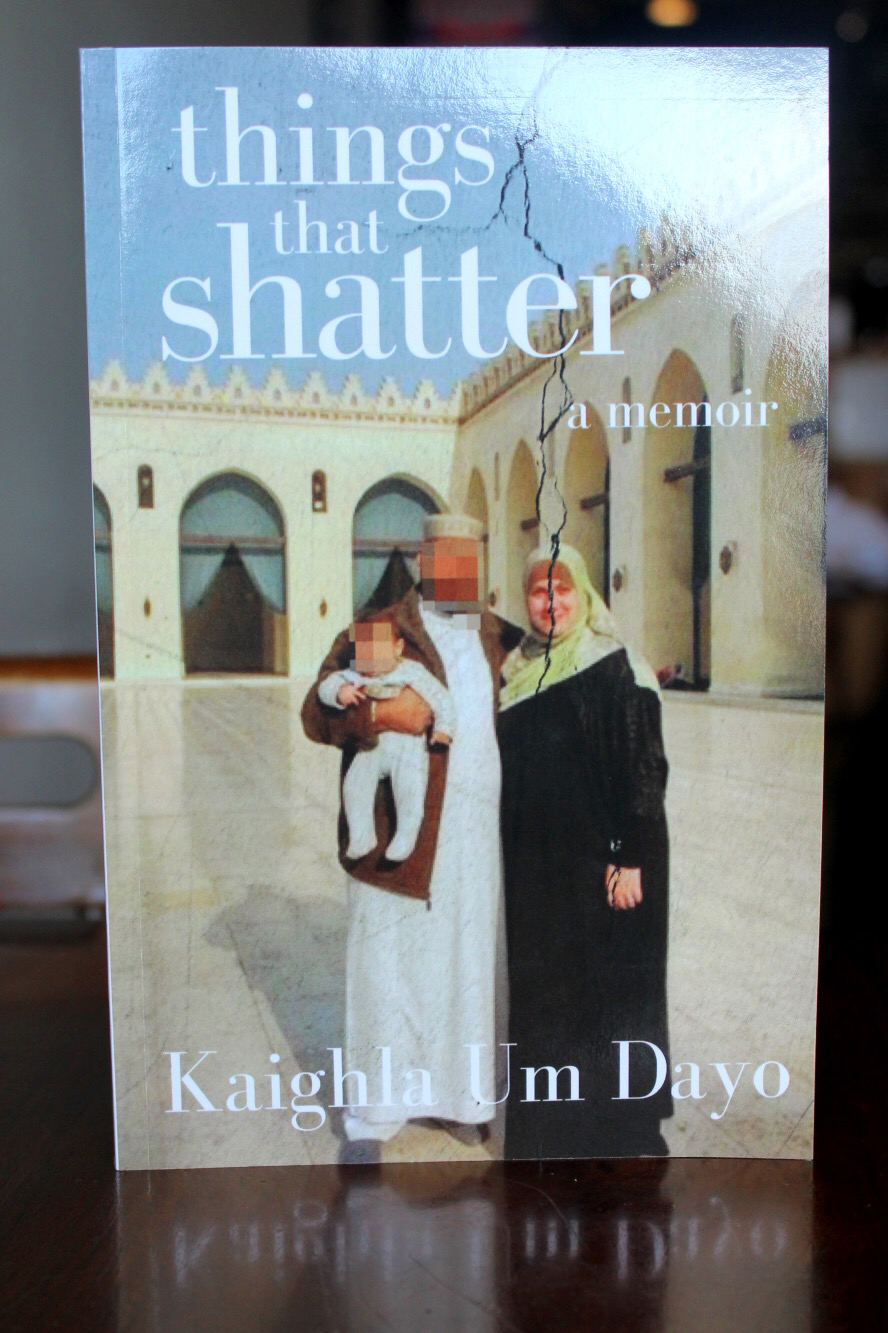 However, I want you to ask yourself…what does that matter? The point is, that it happens. And it happens enough, that converts are leaving Islam because of the abuse they face. If it weren’t enough, the humiliation does not end at the abuse. The Muslim community is quick to victim blame.

“Why did you stay if it were so bad?”

Instead of outrage at unacceptable and unIslamic behavior, women are met with resistance.

“The angels will curse you until morning…”

“It is his right to tell you what to do, you are just not familiar with Muslim culture…” 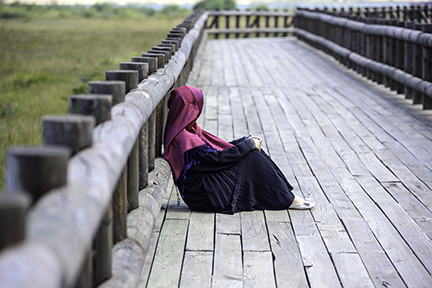 Converts often lack a familial support system, which is why the Muslim community is vital to their protection. Unfortunately, more often than not a Muslim woman navigating through the pain, doubt, and spiritual crisis of a divorce and an abusive relationship is alone.

The words of Kaighla’s narrative echo with voices of so many Muslim women, voices that too often are ignored.

Many will say that “we don’t need another book about Muslims doing bad things.”  I resist that mentality full-heartedly.

As members of the Muslim community, we do not need to sweep them under the rug, or consult PR professionals to construct a better image. We need to eradicate these toxic members of our community. We need to do better.

When you tell a victim to silence herself for the “greater good,” you are telling her that healing her pain is less important than the image of her abuser. You are letting him hurt other women.

You can read my full interview with author Kaighla Um Dayo here.

Um Dayo has written a polarizing book — many will identify with her and others will attack her for “airing her dirty laundry.”  I stand with her as a fellow writer, convert, and Muslim woman. And in the words of Anne Lamott,

“You own everything that happened to you. Tell your stories. If people wanted you to write warmly about them, they should have behaved better.” 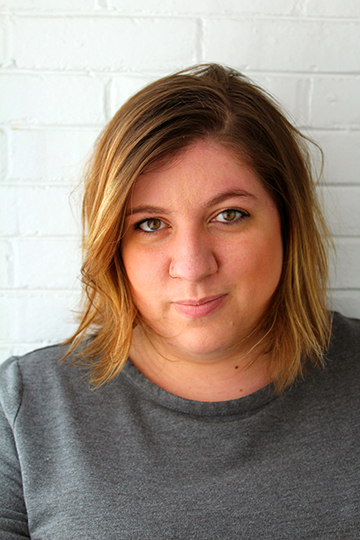 About the author of “Things That Shatter”

Kaighla Um Dayo is a writer, editor, and story-teller extraordinaire. She is also the author of The New Muslim’s Field Guide—a practical, honest guide for new and newly-practicing Muslims. She is a graduate of Southern New Hampshire University, and is working toward her Master of Liberal Arts degree at Johns Hopkins University. Her writings have been featured in American Road Magazine and on AboutIslam.net, Islamwich.com, and The Tempest. Kaighla lives with her husband and children in central Illinois. 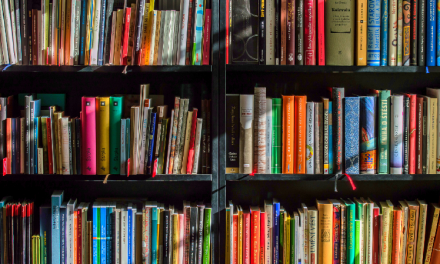 My 5 Favorite Books about Islam 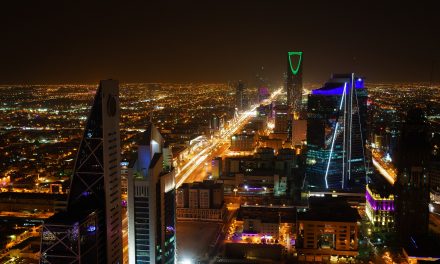 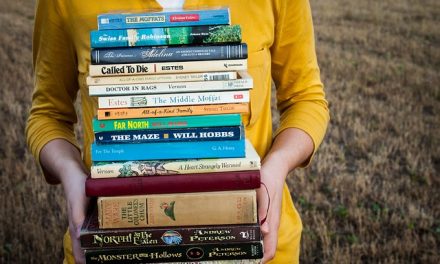 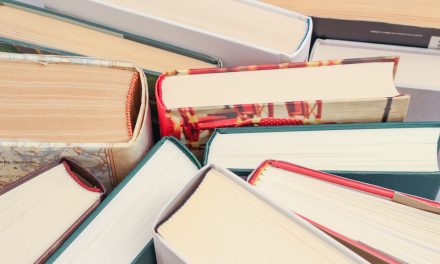 5 Books by Arab Authors You Should Read Right Now