The Author’s Publishing Journey – PART 2: The Scope of a Novel Project 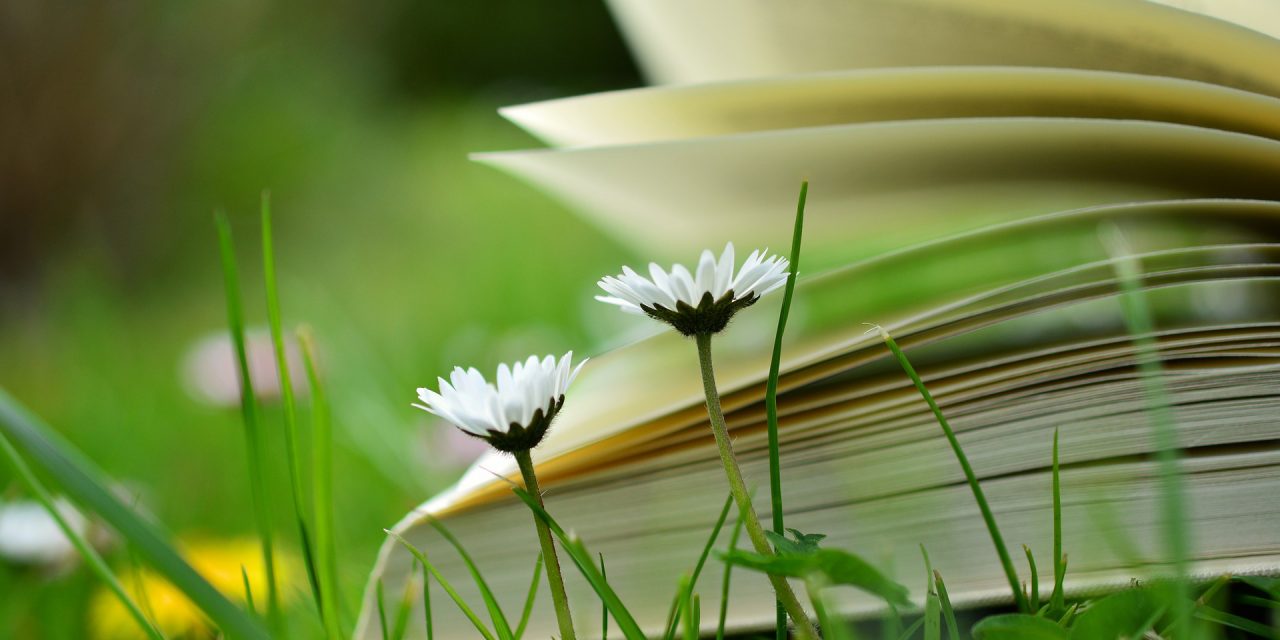 This is not to say that getting that first draft out of you isn’t an accomplishment! It is! You should give yourself a nice pat on the back as soon as you get that far!

However, there is much to be done afterward that will require as much, if not more energy, than writing your initial draft of your manuscript.

If needed, you can also download a “fillable” copy of her checklist as well. 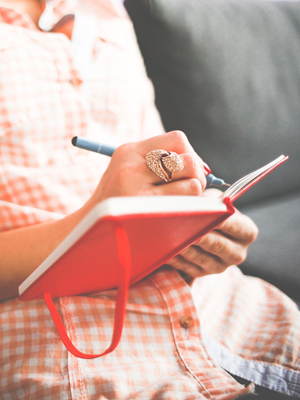 You may have heard the term thrown around in your writing circles. But what is a beta reader and why do you need one?

A beta reader is a test reader of an unreleased work of literature or other writing. While some editors are also beta readers, not all beta readers are editors. Beta readers are much less likely to point out things like spelling and grammatical errors. Instead, they generally give feedback on big-picture stuff like plot, structure, character development, setting, and writing style.

Beta readers give feedback to an author from the point of view of an average reader. Beta readers are not professionals: their goal is to ensure that the average reader’s POV is heard, and they are generally unpaid.

Generally speaking, all feedback is good feedback, even if you decide not to incorporate the advice into future versions of your story. At the very least it lets you know what a certain type of person may think about passages so you can make an informed decision to change them, or leave them as-is. 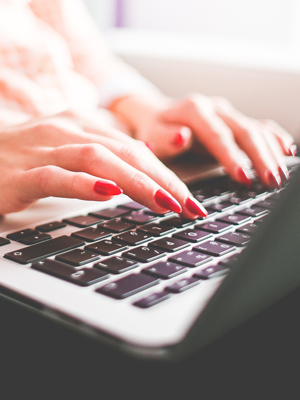 So, When is Your Story Finished?

How many of you have heard, “Don’t query literary agents until your manuscript is complete”?

At face value it seems like great advice – you don’t necessarily want to be showing around an incomplete manuscript. At the very least, you should be sharing a whole story (and not just a couple of chapters) even better if you have spent some time self-editing!

But what makes a story “complete”? Isn’t the goal of showing your manuscript to editors or agents to get feedback that helps you improve your writing?

Remember, regardless of your initial writing style, at some point, you will need to rework your novel into a better shape. You may even decide to invest in hiring a developmental editor to rework the flow of your story for you.

In this sense, your books won’t even approach “completion” unless you put the stories out there in front of professionals to gain their expert feedback.

If you’re able to accept and incorporate that feedback to make your book better, great! At worst, you will learn a bit about other people reactions and criticisms of your story.

A lot of self-published writers don’t know about the numerous writing communities available to authors. To make the most of your publishing journey, it’s imperative that you research, reach out, and join as many as are suitable to your niche.

Being part of these writers communities is all about making connections and interacting with the right people. This is because if you know the right people, your stuff is going to get seen!

Participate in Writing and Pitch Contests

Which brings me to my final point about the rewriting journey…

Once you have a completed, edited, revised, and ready manuscript, you’re ready to pitch it to literary agents. It’s one of the best ways to get feedback on your work, even if they don’t accept it for publication. Pitch your work in batches of ten. If you get “bites” your pitch is working. If not, rework it. Partial and full requests from agents go unanswered? There is more work to be done on your manuscript!

There are dozens of online calendars for these pitch and other special contests. Make sure you get them on your calendar to make the most of them. Additionally, these writing and pitching contests are especially useful for marginalized writers looking to score valuable mentoring from seasoned professionals. 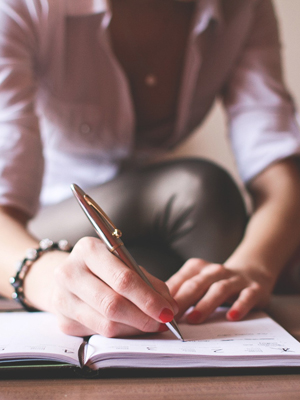 I’ve shown my novel – especially those first 10 pages – to a number of editing and publishing professionals so far. I’ve contemplated and absorbed all the feedback I’ve received with the aim to make my manuscript better after each revision.

I also recently won a pitching contest for my book to be critiqued and read by a professional editor for Macmillan and I’m excited for her additional feedback on my first 10 pages.

And how did I get her attention, you ask? All I had to do was tweet something: a task that only took six minutes to do!

What stage are you at in your publishing journey? Let me know in the comments below! 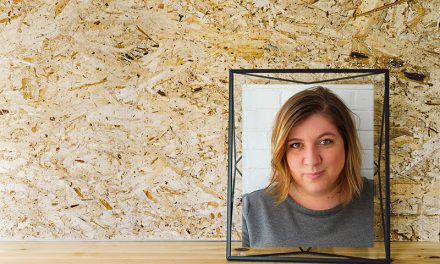 Interview with Kaighla Um Dayo Author of Things That Shatter 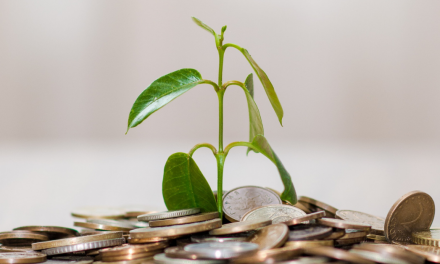 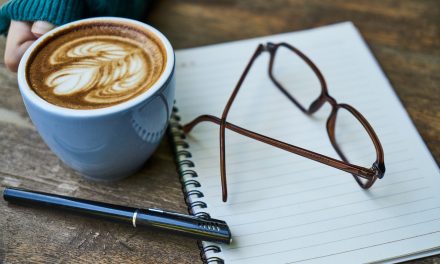 Writerly Advice for Your Writer’s Journey 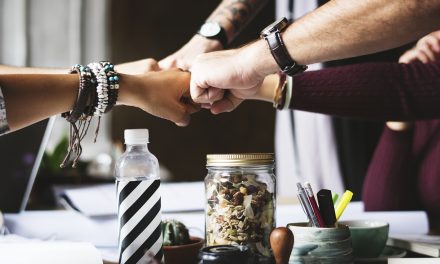