Facing the Unknown: Our Move to China 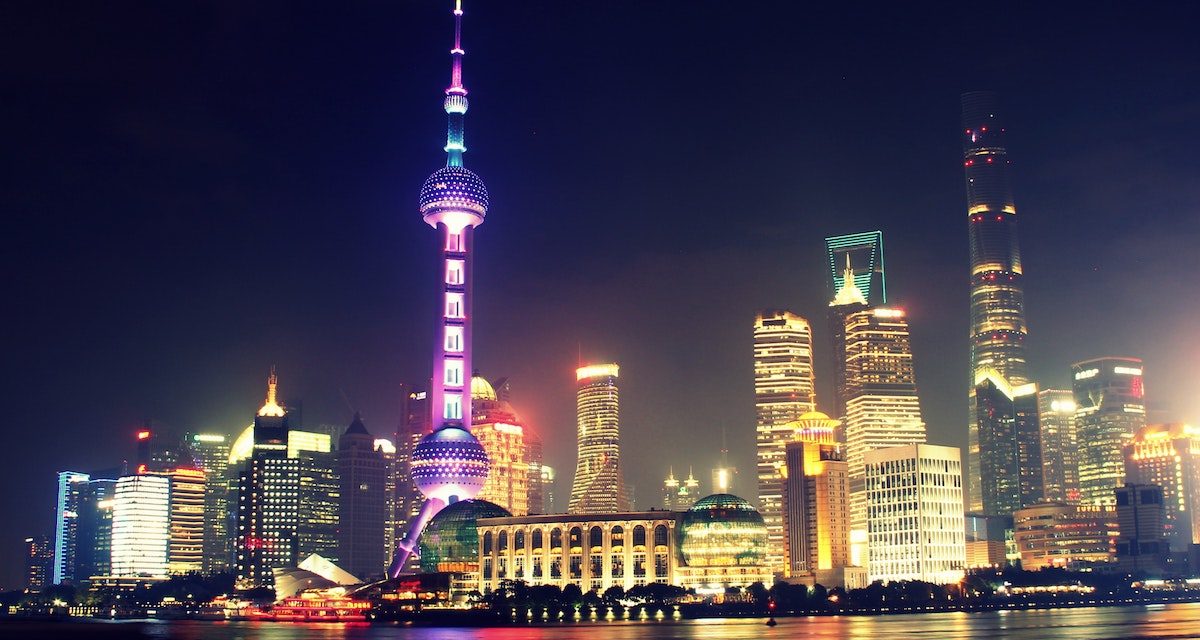 I never wanted to move to China — it was never even on my list of places to visit. When my husband first brought it up, a million different things went through my head:

Despite the prospect of adventure and a fresh start, I couldn’t wrap my head around the positives. Instead, I was stuck on the “what ifs”. Although living in Saudi Arabia wasn’t my dream scenario, life in the Saudi Aramco Residential Camp was tolerable. Instead of spending my time worrying about the possibility of moving to China, I decided to simply let things unfold.

Months earlier, we had booked tickets to the U.S. to visit my family for the holidays and I refused to change plans.

“What if the China office wants me to join them in the beginning of the year?”

“They will wait for you. I told my mother we’d be there for Christmas.”

“What about your job?”

“I have vacation days.”

After weeks of waiting for confirmation, my husband sent me a message.

In a moment’s time, my world was turned upside down. I wouldn’t be returning to my job or the Kingdom. The next plane I took wouldn’t be to the Dhahran, but to Shanghai — a total journey of sixteen hours. Our apartment, cars, jobs, and friends would all be left behind. Thankfully, while I remained in the U.S and panicked, er I mean packed — my husband was busy shipping our belongings and cat to China.

When I landed in Shanghai a few weeks later, I was reminded of my first time landing in Riyadh. Twenty-four years old, a travel virgin, and alone — I’d made the trek to Saudi for a promise of a better future. Clueless to the breadth of life experience that lay before me, I glided through the airport doors into the desert night without a shred of hesitation. Mountains lie in between those days and I.

When I handed my passport over to the man behind the counter, my hands shook with anticipation. All the unknown beyond.

“Are you here for work?”

The stone-faced immigration officer handed my passport back. He waited until I stuffed my documents into my purse and stepped into the crowd before muttering…

The cacophony swelled around me. I had joined a sea of people and had to swim to the other side. Shuffling along, I located the baggage claim area. M had promised to meet me there, his flight arriving from Dubai an hour before. It was the top of his head that I spotted before anything else, rising above the rest of the crowd. Walking against the current of bodies, I inched closer. It wasn’t until he fully came into view that I exhaled.

When the exit doors of the airport opened, I hesitated. This was real — gray sky and fat raindrops, honking taxis, and a whiff of car fumes. I decided right then and there to let hope and possibility again persuade me. The unknown no longer belonged to only me. It belonged to us. And we were home. 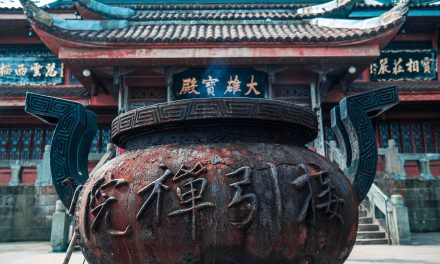 Bad Advice I Received Before Moving to China 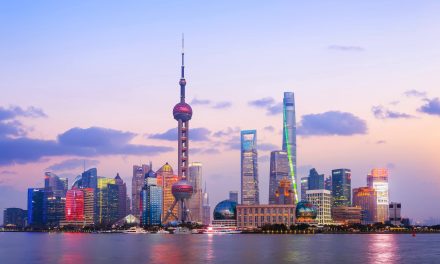 Living in China: 4 Things I Learned from My First Year 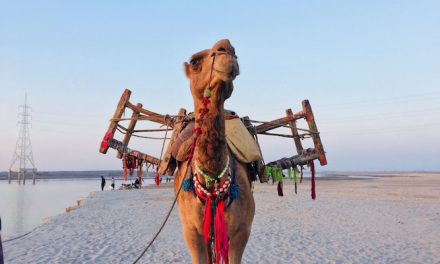 5 Things I Learned from Living in Saudi Arabia 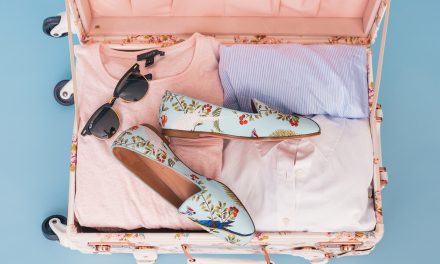