5 Things I Wish I Knew Before Wearing Hijab 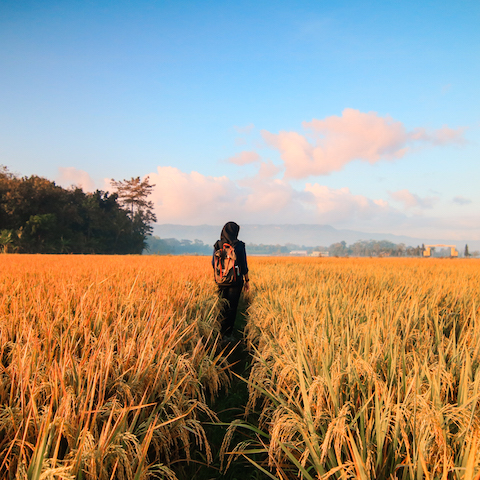 I started wearing hijab almost immediately after my conversion to Islam. I was in a rush to be the “best Muslim I could be”. At the time, I didn’t realize I was setting myself up for failure. Immediately after adopting the hijab, I was slammed with hardship. After much reflection, I’ve cultivated list of things I wish I knew before wearing hijab with the hopes that I could ease the burden of any hijabi hopeful.

1. Your wardrobe doesn’t define you.

Before, during, and after my conversion, hijab was all anyone could talk about.

“Are you going to wear hijab?”

“When are you going to wear hijab?”

“Have you thought about wearing hijab?”

All of the emphasis and attention on my wardrobe created a false sense of urgency. Unfortunately, I had no one in my life to simply state the obvious: Wearing hijab doesn’t make you a Muslim. Not wearing hijab doesn’t make you a non-Muslim. Now before the fatwa hurlers get up in arms, let me clarify. I’m not devaluing hijab in any way, shape or form. I’m asserting that hijab isn’t simply a wardrobe change. It is a modest way of life, and an act of submission. A solid foundation of faith is much more important than covering your hair. Praying, fasting, and charity form the proverbial horse that pulls the cart. Looking back, I wish I would have let my heart and soul catch up to my scarf adorned head.

2. Hijab draws a lot of attention.

Again, this seems like a no-brainer, but give me a break I was only twenty-two. I had no idea that the addition of some extra cloth to my wardrobe would change my social life overnight. The well-intentioned and curious questioners outweighed the creeps, but I still wasn’t prepared for the spike in attention. After swapping my uncovered Facebook photos for ones in hijab, people came out of the woodwork to ask “Why?”. I was approached by strangers on the subway, while shopping, and even in restaurants. I had no idea how one small bit of fabric could hold such weight, even to those that don’t believe in it.

3. The purpose of hijab.

I didn’t really study about hijab too much before adopting it. I just thought “It’s what you do”. At the time, modesty to me was wearing anything that didn’t let your boobs hang out. When I actually began to study modesty, I realized the depths of the concept.

Most people refer to hijab as a way to “prevent fitnah (temptation)” for men, which is ‘mansplaining’ of the highest order. First of all, any woman that has lived in the Middle East knows that hijab doesn’t prevent sexual harassment, assault, rape, flirting or anything else. Hijab isn’t for other people.

Ironically, a Mormon lady I met described it best:

“A physical reminder, kept close, that represents your commitment to God.”

Now that’s what I call purpose.

Even within Muslim countries, the definition varies. For some “hijab” encompasses niqab, gloves, and strict gender segregation. Others believe it is an antiquated cultural practice.. And there are a million shades of belief in between.

In my first few years of being Muslim, I allowed myself to be bullied into outfits that I didn’t feel comfortable. Full disclosure – I hate abayas. Unless we are talking Islamic Design House sporty jilbabs, I don’t want it. I need my jeans. And skirts. And bright colors. Oh, how I love the bright colors.

Be well-researched and confident in your choices. It is your wardrobe, your faith, and your life.

5. Being “visibly Muslim” changes your behavior.

Wearing hijab made me a ‘foreigner’ in my own country. It’s created a physical barrier between my past and present, as well as my private and public self. No longer can I fly under the radar, incognito.

I am seen – no longer one of the crowd.

Has this affected my behavior? You betcha. I am much more conscientious of my actions, speech, and appearance. Why? Because I know that people will misguidedly associate everything I do with my religion. As a convert the stakes are higher – I’m always a conduit of interfaith dialogue. In changing my faith, burden and blessing came with the choice. Years later, I’m well-versed in the art of middle ground. I just wish someone would have warned me that the role chooses you, not the other way around.

Despite the hardship, I love wearing hijab. It makes me feel elegant and closer to God. And in the end, that’s the most important thing anyway.

Hijab is an Arabic word meaning barrier or partition. In Islam, however, it has a broader meaning. It is the principle of modesty and includes behavior as well as dress for both males and females. The most visible form of hijab is the head covering that many Muslim women wear. Hijab however goes beyond the head scarf. 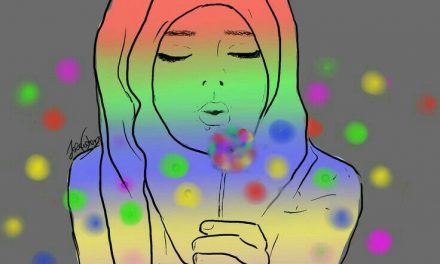 Reflections on my 30th Birthday 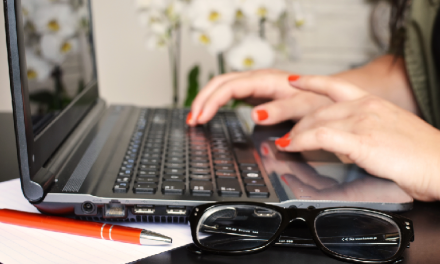 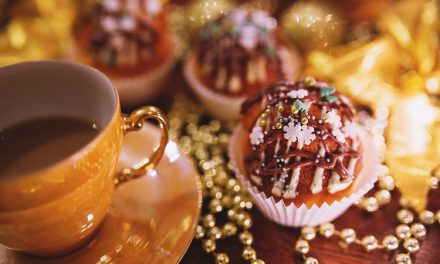 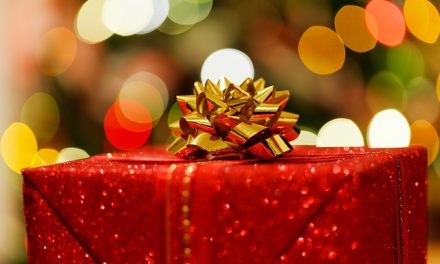