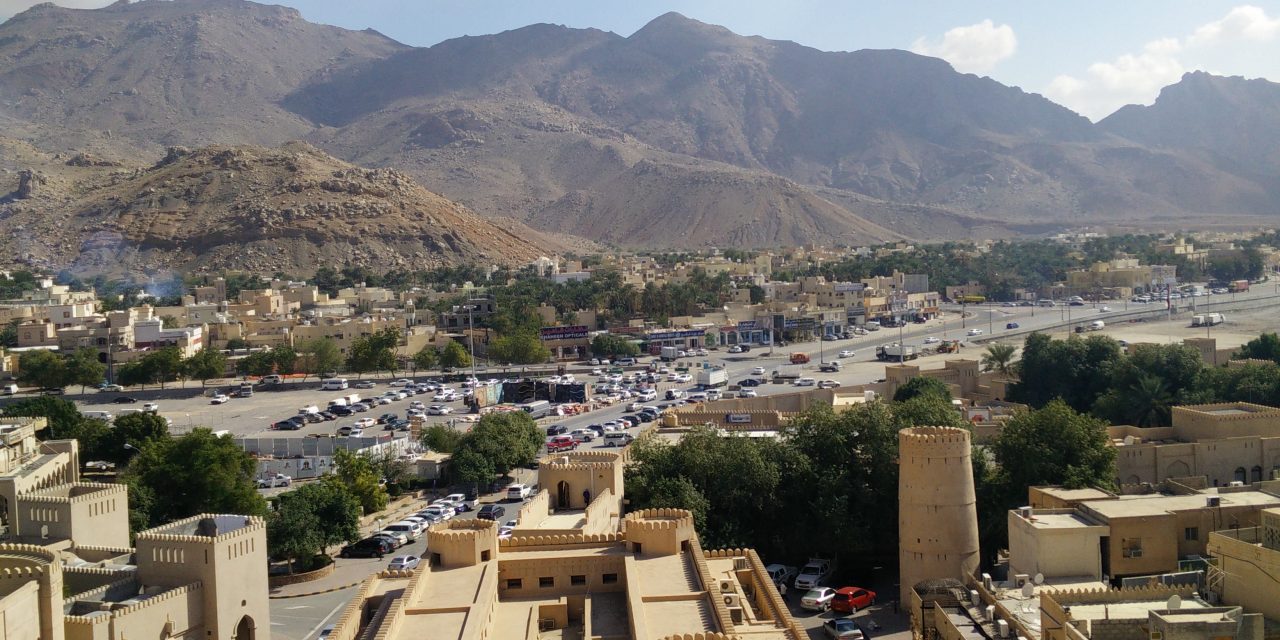 Although I traveled to umrah “alone” (within a tour group), and moved to Saudi Arabia at twenty-four, I hadn’t ever ventured very far without a safety net. I couldn’t believe I had made it to twenty-eight without ever vacationing alone. Last winter, I made the decision that I should travel on a “starter” solo trip. It was time to spread my wings.

Throughout my time in the Kingdom, I’ve heard whispers about the people of Oman…murmurings of soothsayers, amulets, and the evil eye. When I inquired about traveling alone to Muscat, I was met with reactions ranging from highly positive (“It is so beautiful there!”) to the eerily negative (“They are really into black magic there. You’d better be careful! They can make people disappear…”).

That all being said, a week in Oman (flights and hotel) cost the same as a weekend in Dubai, and that takes precedence over a little hocus pocus right? From what I could gather online, Oman appeared rich in national treasure: nature, historical places, and a fusion of tradition and modernity. It is relatively close to Saudi Arabia and not under any political or economic strife — I figured it was a safe choice. It was time to throw caution to the wind, put rumored superstitions aside, and book my first solo trip! Squee!!!

My online research bordered on obsessive, and much to my chagrin, all of the tour companies I could find charged per couple. I channeled my inner Sex and the City mantra — loneliness be damned — and packed my bags. I left Dhahran for Muscat with a completely blank itinerary, open heart, and no clue what I was going to be doing for seven days.

After a short flight, I arrived in Muscat without the usual pomp and circumstance of an international airport. It was completely empty. My cab ride into the city was uneventful and smelled faintly of stale cigars. After forty minutes of foraging for sustenance, I found myself at Zanzibar Island Restaurant with low expectations. I hesitated slightly before entering, I thought it was odd that a restaurant in Oman would carry cuisine from Zanzibar. After leafing through a local tourism magazine in the inside seating area, I discovered that Oman and Zanzibar have a rich and shared history — Stone Town, Zanzibar was actually at one point the capital of Oman. In retrospect, I probably should have also opted for a world history elective at some point in my academic career, but here’s to a lifetime of learning…and eating! 🙂 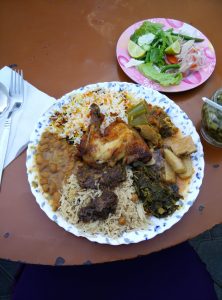 Cloves, cinnamon, and cumin, oh my! If I had to describe the food, I would call it jerk chicken biriyani or Jamaican kabsah. Zanzibar’s status as a prior trade center and travel hub is reflected in it’s food, the combination of spices and flavors is quite unique, but at the same time comfortingly familiar. The modest restaurant decor, buzzing fly soundtrack, and testosterone soaked atmosphere gave me pause, but the flavor surpassed my expectations ten fold.

Fun fact: Taxi driver is a nationalized profession in Oman. All legal taxi drivers in the Sultanate are Omani.

After lunch, I rolled myself into another taxi. It was time to check in at  Al Falaj Hotel. After check-in,  I grabbed a hotel taxi to the Oman Dive Centre  (Muscat Hills Resort). I showed my dive license and registered for two boat dives later in the week…my first boat dives ever! Due to my experience of almost drowning during my certification, I was understandably nervous.

While waiting to sign the paperwork, a moving shadow under the dock caught my eye. Peering into the water, I glimpsed at a marvelous creature–a sea turtle. The thought of swimming alongside sea turtles began to melt my apprehension. As I stood there surrounded by white sand and clear blue water, I knew that an unforgettable week lay ahead. 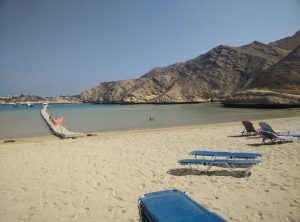 Back in the car, my driver asked me if I had any tours set up for the week. Shyly, he produced a business card from his pocket with “Ali’s Travel” emblazoned on the front. Since his fees were nominal compared to the other tour companies I had seen online, and his eyes were more reminiscent of a puppy than a serial murderer, I decided to give Ali a shot.

That afternoon, I spent several hours searching through Muttrah Souk. 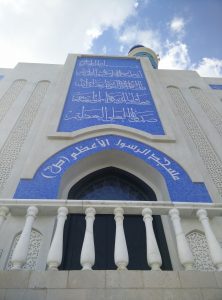 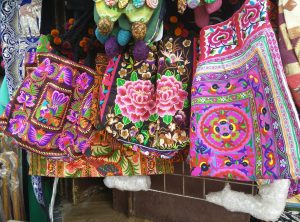 And much, much, more… 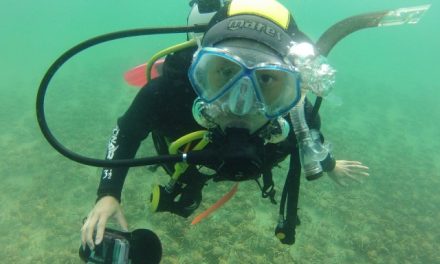 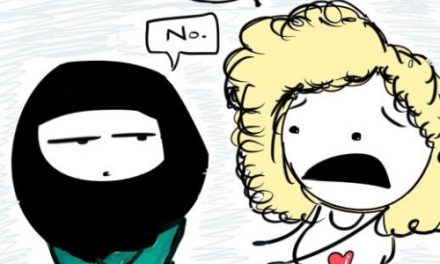 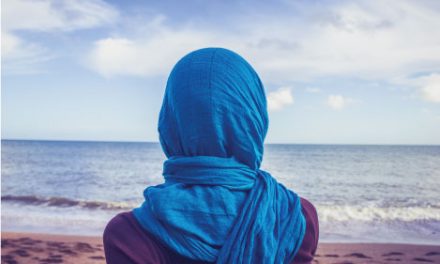 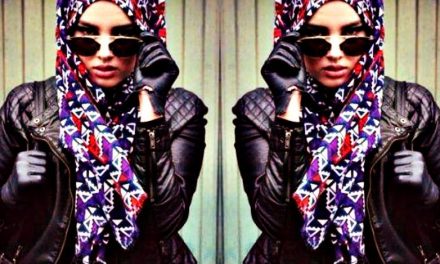