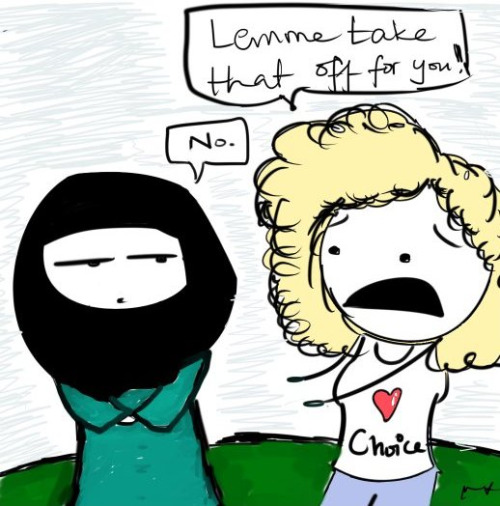 This article was previously published in SISTERS magazine.

Although the Guinness Book of World Records indicates that Islam is the fastest growing religion in the world, not all reverts to Islam remain Muslims. However, due to the social implications of leaving Islam, there is not a lot of credible data available about the number of reverts that eventually leave the religion. Due to the hardships and struggles of revert Muslims, they are more susceptible to leaving Islam than those with strong familial and emotional ties within the Muslim community.

As a revert myself, I have always wondered why I see previously devout individuals fold under societal pressure and either leave Islam completely or settle into a “Muslim but not practising” lifestyle. Although I am no stranger to the many trials a revert faces in today’s world, I have been blessed with a supportive family and husband that are my greatest supporters and cheerleaders. However, my opinions and beliefs have evolved and shifted throughout my journey, due to the many roadblocks I have encountered along the way.
After examining my situation in comparison to other reverts from around the globe, a recurring theme began to emerge. Based on the information that I collected, there are four major reasons why reverts are leaving Islam.

1. Lack of support for reverts within the local community
Unfortunately, it is most common for a revert to sever ties with the Muslim community or to leave Islam in its entirety due to the general lack of support and guidance available to them on a daily basis. Although many people face numerous difficult challenges due to their decision to revert, the most difficult burden to bear by revert Muslims appears to fit under the umbrella of isolation and loneliness.

After building their social ties and networks for years before Islam, a person’s reversion to Islam can essentially cause a need to rebuild a social life from scratch. Unfortunately, the social safety net that is received by new Muslims is not always sufficient to compensate for the one they lost. They are facing more difficult challenges in their lives with less people behind them. Associating this newfound loneliness and isolation with Islam, it is the cause of many reverts distancing themselves from their deen.

Mandi Lynn explains the difficulty in confiding in fellow Muslims about dips in iman. “Talking to other Muslims about the idea that maybe Islam isn’t right for you anymore is like playing Russian Roulette. If you think it was rough losing family and friends when you converted to Islam, you should see what it’s like to tell your brothers or sisters in Islam that you have doubts. Most of the time the questions and doubts I’ve had have been met with silence, but I’ve also had people tell me about how I’ll go to Hell and how I can’t be a Muslim and believe/not believe certain things. Very few people have been supportive, and even fewer still have had the courage to admit to their own doubts and struggles”.

Although no Muslim wants to see their brother or sister in a spiritual crisis, it is not helpful to approach those of weak faith with harsh words or actions. In our weakest moments, a gentler touch and open heart is required.

2. Lack of educational resources
Most reverts have a difficult time obtaining useful and important information regarding their deen. Since Islam comprises more than just fiqh, it is especially important that new Muslims have access to accurate and relevant information. Unfortunately, most reverts are self- taught, citing books as their primary source of information. Jen echoes this sentiment by stating “Pretty much everything I learned was from books”.

Due to the lack of resources found in some communities, as well as the differences in opinion, many reverts seek information from sources such as books, Google and internet forums. Unfortunately, beyond basic introductory classes, there are no educational resources for not-so-new-Muslims growing in their faith. In order to have well-rounded Muslims, well-rounded Islamic education must exist and be readily available.

3. Cultural clash between the revert culture and adopted “Muslim culture”
Typically, reverts are pushed into joining a specific culture when they revert. A lot of times it is their husband/wife’s culture and can clash with their own. Not only can this affect their ability to grow as a Muslim, but it can affect how they feel about their place in the community and their status as a Muslim. The difference in opinions and cultural baggage that surrounds Muslims also inhibits the ability of a revert to learn and grow due to the many differing opinions about how to practise Islam correctly.

Jen provides her viewpoint about the struggle between cultures, “It’s mind opening when you realise just how much culture is entwined with religion! The Arabs ‘correct’ me on something, but then Pakistanis also have their own ‘correct’ view on the same matter.”

4. Spiritual “burn out”
In the beginning stages of reversion, it is typical to be extremely enthusiastic about Islam. However, the “superhuman revert phase” that consumes you shortly after your reversion later spits you out worse for wear. That pure, unadulterated vitality that emerged when you found the truth eventually dulls and gives way to reality. Real life as a Muslim is far less exciting, fresh and energising than those first few rounds of salat, fasting or dhikr. It is quite common to start spiralling. The constant cycle of seeking the initial spiritual and emotional high by setting tiring and unrealistic expectations and failing to attain the desired level of perfection is enough to dampen the highest of spirits. The burnout phase which follows shortly after consists of doing the bare minimum to be considered a Muslim (if that) combined with short bursts of hellfire panic, if only to return to laziness. A common feeling during this time is to romanticise the ignorance of yesterday. To add insult to injury, the glittery illusion of dunya beckons at a level of unrivaled nostalgia.

Being a Muslim is exhausting. There is a constant battle between who you were, who you are, and who you want to be. As a Muslim revert the spotlight is always on you, the eternal spokesperson for Islam. The tiring and ridiculous expectations placed on you by society, non-Muslims, other Muslims and yourself can be unbearable without the support of your brothers and sisters in Islam. Reverts to Islam hold a special place in the community; they must not be abandoned.

The best among you in the days of ignorance are the best in the days after accepting Islam, provided that they acquire true knowledge and understanding of Islam (Bukhari and Muslim). 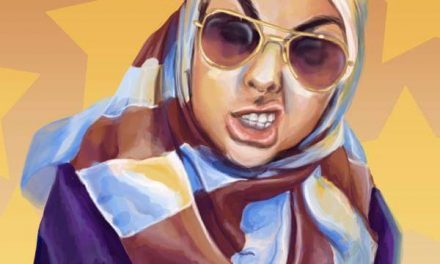 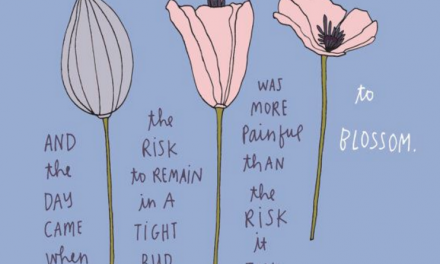 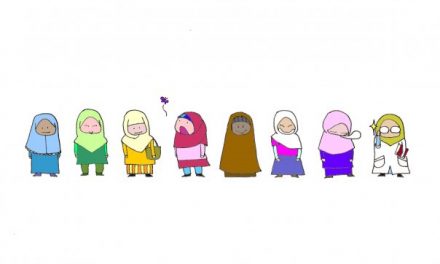 Happy 5th Saudi-versary to me 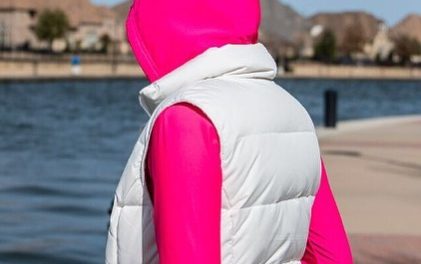